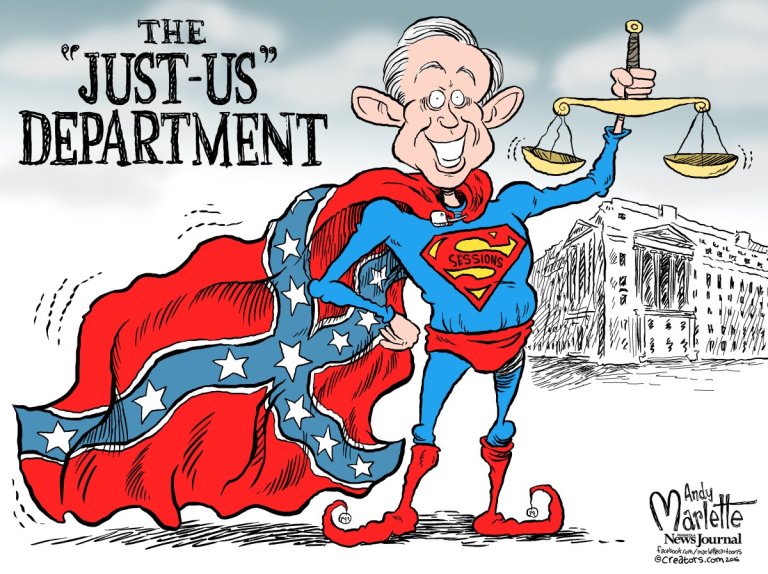 In a relatively short time, Sessions has elevated himself from backbencher to a “arguably one of the top five power players in the country now,” said Alabama GOP consultant Brent Buchanan. Here’s crash course in a politician likely to be a pivotal figure in Trump’s administration:

The basics: Sessions has served as a senator from Alabama for two decades. But Alabama is such a loyal state to its top lawmakers that Sessions is actually the junior senator from the state; Sen. Richard C. Shelby (R) has been in office three decades.

Aside from his first election in 1996, Sessions has never won with less than 59 percent of the vote. In 2014, he ran unopposed.

After Sessions became one of the first members of Congress to endorse Trump this February, he became an adviser on almost every major decision and policy proposal Trump made during the campaign:

— Sessions advised Trump on who to choose for vice president. (Sessions was also in the running himself for the No. 2 job.)

“The president-elect has been unbelievably impressed with Senator Sessions and his phenomenal record as Alabama’s attorney general and U.S. attorney,” a Trump transition statement released Thursday read. “It is no wonder the people of Alabama re-elected him without opposition.”